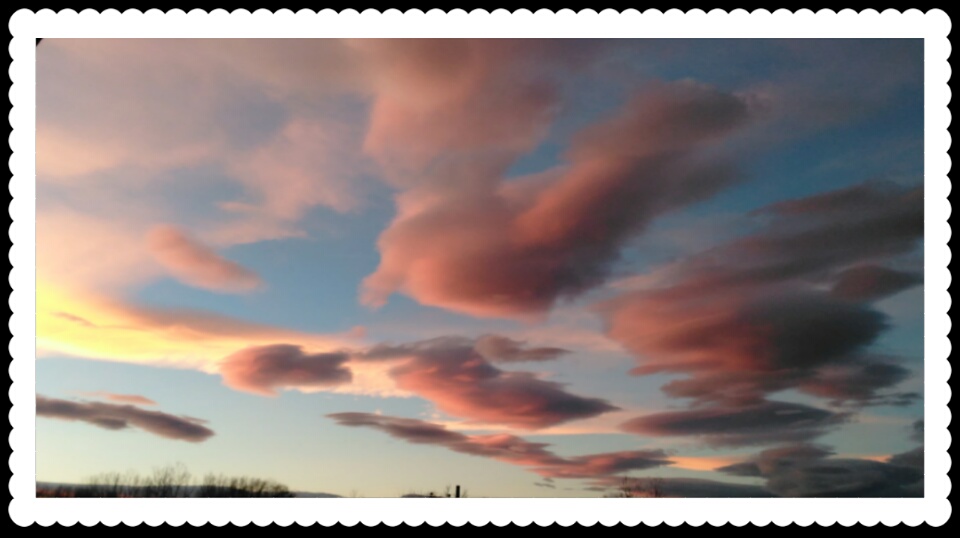 Just before His very last plague on Egypt, that is, the death of all the first-born in the land of Egypt, God took time to institute the Passover and the feast of unleavened bread. God gave Moses specific instructions to communicate to the people of Israel regarding the celebration of these feasts to Him throughout their generations. On the tenth of the first month, each family or household is to select an unblemished lamb for themselves. The unblemished lamb is to be kept until the fourteenth day of the same month. At twilight, literally between the two evenings, the lamb is to be slaughtered for the celebration of the Lord’s Passover. For their first Passover, God instructed Moses to inform all Israel to take some of the blood of the lamb and put it on the two doorposts and on the lintels of the houses where they eat their Passover lambs. God explained that the blood would be a sign for them on their houses where they lived. Upon seeing the blood, He would pass over them. They would be safe from His destructive plague  (see Exodus 12:1-13). However, in giving these specific instructions, God was not only concerned about the present, but also about the future of Israel in the Promised Land. Knowing the end from the beginning, God spoke of the day when Israel would settle in the Promised Land as their homeland. So, even before Israel would leave Egypt or take their first step toward the Promised Land, God made it clear to them that He expected them to keep the Passover in the Promised Land. As far as God was concerned, He would get Israel to the Promised Land. In other words, He would keep His word to His people. He would not fail them. He would not falter in fulfilling His promise of bringing them to the Land of Promise. With this as His motivation, God spoke these words to Israel through His prophet Moses: “And it will come about when you enter the land which the LORD will give you, as He has promised, that you shall observe this rite” (Exodus 12:25). The main spiritual lesson preserved in this verse is simply this: God’s believing people can count on God to give them what He has promised them.

Notice God begins by saying “when.” What’s the significance of this simple observation? It is to establish the certainty of what follows. God is saying,  “it’s simple a matter of time before My promise to give you the land is fulfilled. Never doubt that. I am taking you to the Promised Land. I will make sure you get there. I will do everything in My power to give you that land as your homeland. Take Me at My word! Trust Me in this!” As if to further strengthen Israel’s faith in Him, God used the language of certainty to assure them of His intention of bringing them into the land. Please observe the words, “the land which the LORD will give you, as He has promised.” There is no uncertainty in these words. These words are sure and steadfast. God is saying, “I will give you what I have promised you. I will do as I have spoken to you. I am not a man that I should lie, nor a son of man that I should change My mind. Oh Israel, My people, let this be known! What I have said, I will do. What I have spoken, I will also make good. I speak and I act. I promise and I fulfill. You can count on Me to give you what I have promised you, no matter how long it takes.”

Israel wandered 40 years in the wilderness. Not only that, there were those who rebelled against God and chose a leader to take them back to Egypt. Others grumbled and griped about the journey. Still, others made life so difficult for Moses and Aaron, God’s chosen and appointed leaders, by their jealousy and envy of them. The grumblers and gripers suffered the consequences of their sins. All died in the wilderness. But all these negativity on the part of Israel didn’t change God’s promise to them. He finally brought them into the Promised Land. Thank God, despite our fickleness, failures, and faults, He remains faithful to His promises. What a faithful God we have! What a promise-keeping God we have! What a gracious God we have!

Before Israel ever took their first step out of Egypt, God taught them a precious lesson. They could count on Him to keep His word to them. Actually, God repeated the lesson in Exodus 13:11 by saying: “When the LORD brings you to the land of the Canaanite, as He swore to you and to your fathers, and gives it to you…” Earlier, God said, “when you enter the land which the LORD will give you, as He has promised.” Now, He uses a stronger expression, “as He swore to you.” The repetition and the use of the stronger expression, “as He swore to you,”served to drive this spiritual lesson deep down into the hearts of the sons of Israel. But please understand that this lesson is not only for the sons of Israel. It is for all who believe in Jesus Christ as their personal Lord and Savior. God’s believing people today, can also count on God to give them what He’s promised them. Why? It is God’s nature to fulfill His promises to His people. God is not interested in giving empty promises to His people. Presidents, prime ministers, parliamentarians, politicians, parents, even pastors, preachers, and people may give us empty promises. But believers can always count on God that He will indeed give them what He’s promised them. Why? No empty promise has ever come out of the holy mouth of God. He always gives His people promises He intends to make a reality in their lives.

As a believer in Jesus Christ, how convinced are you of God’s word of promise to you? How confident are you in God’s ability to do exactly as He’s spoken to you? How certain are you that God will do what He’s promised you? On a scale of one to ten, one being the lowest and ten being the highest, how would you rank your confidence in God’s ability to fulfill His promises to you? May we rely on the Holy Spirit to rise to the ranks of believers who count on God to give us what He’s promised us! May He not be ashamed of our confidence level in His ability to keep His word to us!